Lately, animation industry evolved significantly in a very short time. This is due to animation movies that have a large audience not only among children but also between adults. Animation techniques became a must for companies that activates in game development industry, architectural rendering, movies industry. Here are some animation trends that are considered in 2016:

This technique is one of the most common in animation design. It requires a perfect timing and care during the execution for an impressive result. Illustration is the perfect option for an animator that wants to create a narrative while designing animation. Using a script is very useful in timing because the illustrator has to design and to add motion to whole elements. This technique is a provocation because you have to change a hand-drawn chart into a digital illustration, to anticipate the number of frames per second and to use digital art tools.

Liquid motion offers a psychedelic feeling to viewers because abstract shapes are smeared and splash back together, and they moves in slow motion with twist and curves. In order not to bore users with the common geometric shapes you can use liquid motion technique that offers a more fluidic experience to viewers and is more visually impressively. 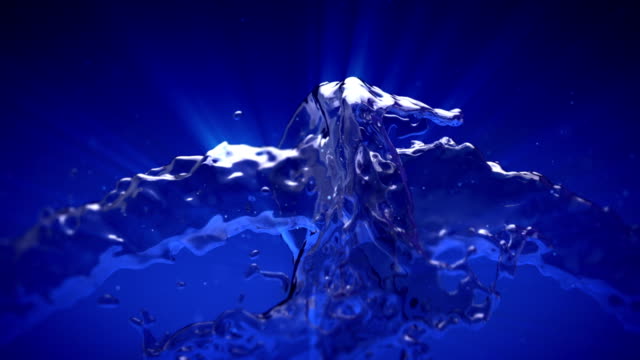 This is one of the most popular technique between animators thanks to its ability to obtain a 120-degree angle very easy which offers a detailed view of the objects. It is a complex method but also is a cost-effective way of 3D projection rendering.

3D has an important role in the development of animation industry. 3D animation is used in games development, entertainment industry and virtual reality that have exploded in recent years. 3D printers are developing prototypes and then these are used to create StopMotion videos. This is a big advantange for StopMotion video segment because 3D printing can generate millions of facial expressions for the characters.

Non-photorealistic rendering (NPR) is a field of computer graphics that concentrate on “enabling a wide variety of styles expressive for digital art” (Wikipedia). It is a precise technique that help animators to create a smooth illustration of 3D objects and architectural visualizations.

Merging with reality is a fascinating field where animation meets the reality. This technique is inspired by people’s desire to relate to the real things in the world and can have a big success on animation production. This kind of videos are becoming more expected by users because of the amazing experience of connecting with the real world. 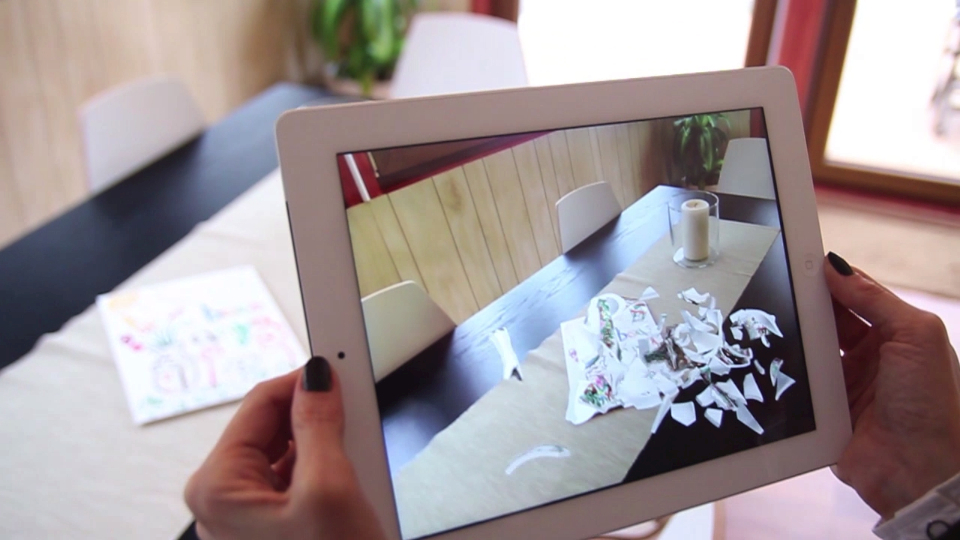 CSS3 animation allow animation of most HTML elements without using JavaScript or Flash. So an element can gradually change from one style to another by using CSS properties. There can be used as many properties you want and as many times you want. CSS3 animations are keyframe based. Keyframes hold element styles at different times. 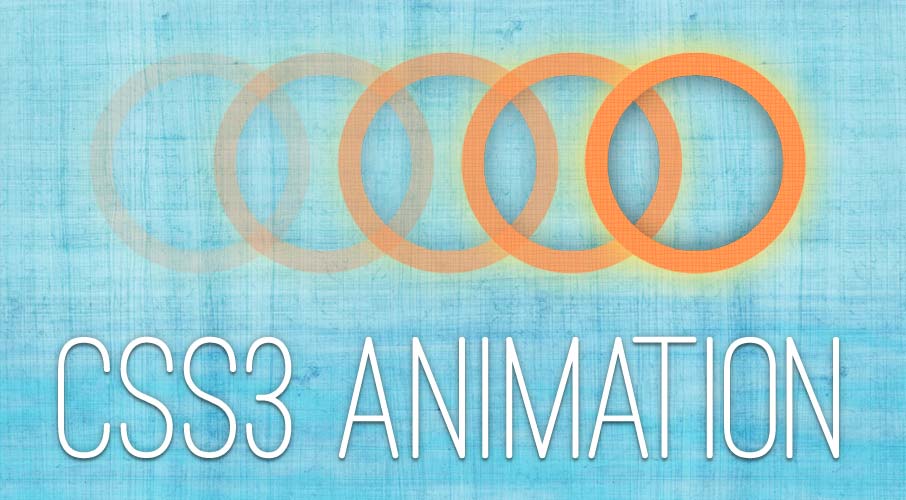 Creating HTML5 animations requires a good JavaScript understanding. Using the canvas element and JavaScript instructions you can create pixels that can be seen afterwards. Basically you have to change the properties of the element / layer at certain times in order to be seen smooth by the user.

Here are the articles that inspired me today.